Setting
On the river to the sea from Branch Hall
Climate

The morning begins
The group sets out down the river.
They come upon a large mound and the ranger decides to investigate.
They are attacked by large rats.
After the defeat of the rats, they decide to enter the den.
Phelan is attacked and rescued by Toutorix.
They found the queen rat.
After the battle, they go inside and find some shiny coins and a potion.
They move on down the river.
During the night the ranger hears something in the woods.
He looks through his spyglass and sees a hooded humanoid figure walking away.
In the morning they find no traces of his tracks.

July 22
Head out in the morning.

Arrive at Otis' farm
Stayed the night
The drink a lot of ale and listen to the farmer's story about strange men lurking about at night.
Phelan sends a raven reporting of these men.
They say goodbye and thank you to the farmer.

Setting
On the river to the sea from Branch Hall 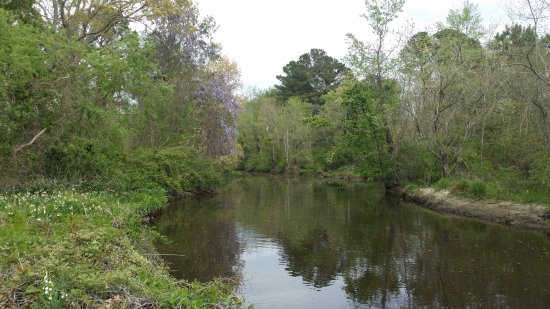 The group comes upon Lady Leanns' kidnappers while Sir Thorsten Snow and Toutorix the Ranger are bound and gagged.

The battle begins and Sir Adfric defeats the three foreigners and frees the captives.

They make the two days march back to Branch Hall to return Lady Leann.

Sir Thorstein insists on a victory parade into the castle.

Phelan is suspicious of the silver found in possession of the kidnappers as does Lord Theon. Something is on the horizon.


The group stays for two days at the castle before heading on the Kings orders.

On June 20th, dawn, they head out via raft and horse to the coast.


During the first night, the second watch, they are attacked by a group of green-skinned foreigners.

The heroes win the battle and wonder why these evil men are in this land unchecked? 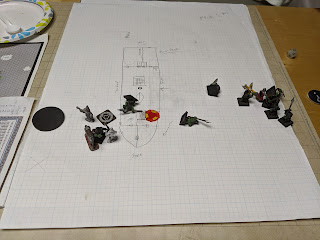 The Search for Lady Leann


Partly Cloudy after a light snow

The heroes are at Branch hall and called upon by the Lord Theon Branch to look for the daughter of Sir Cerwin Branch (Castellan of Castle Blackood), Leann Branch, age 13. She went missing while playing outside of the castle grounds and is feared to be abducted.
Our heroes set out to track her down.
They come upon a fragment of her dress and marks from a rowboat in the river.
They head out with horses and press on at full speed.
They come upon the captors at the fork of the river.
Attack the 5 green-skinned men and lose the battle. Knocked unconscious.